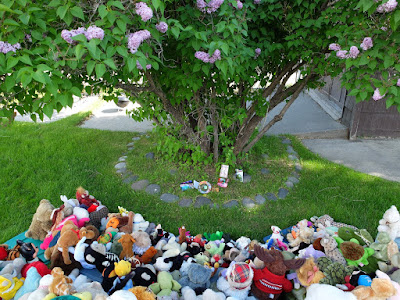 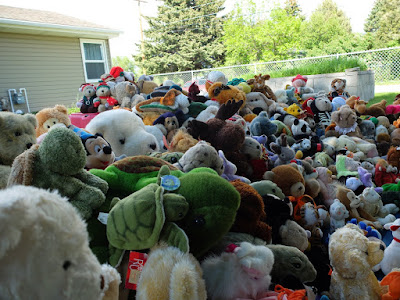 Despite the lack of news, attributed to the close niche nature of Frog’s circle, the celebration of Frog’s life occurred shortly after his passing.  A small gathering of friends from all over the world and many branches of Linnaeus taxonomic classes met in Cody, WY and re-lived all the Frog’s tales (not tails, he only had one tail and that was when he was a wee tadpole - I assume).

The day was a gorgeous sunny day with passing threats of rain that never came to fruition mirroring the overall sentiment of the day and the celebration.  The ceremony was held under Frog’s favorite lilac bush where in times past he was often found communing with the neighborhood rabbits, birds, deers and whomever else wandered into the yard.  As in Frog’s life, the attendees joked, laughed and dreamed as if Frog was still in their presence.  The celebration started mid-morning with the formal ceremony and remembrance and continued long into the early morning hours.   By the end even Frog’s closest friend learned something new about the larger than life personality.  The only unanswered question left in the morning was, “What did happen to Frog?" 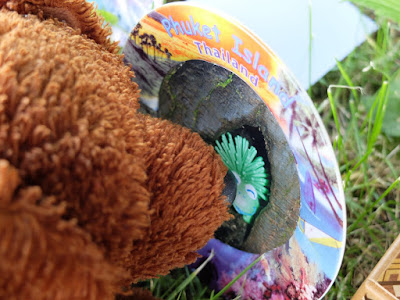 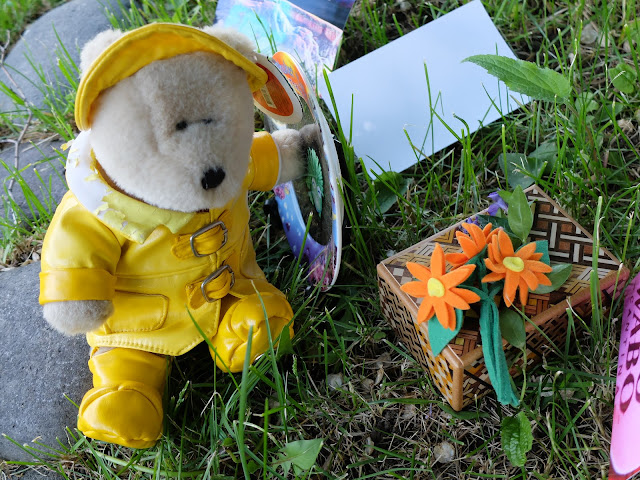 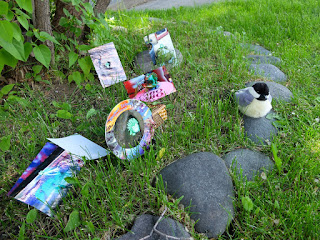 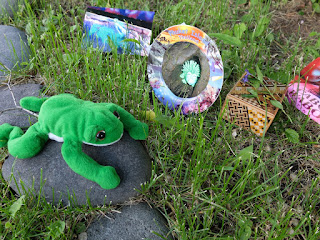 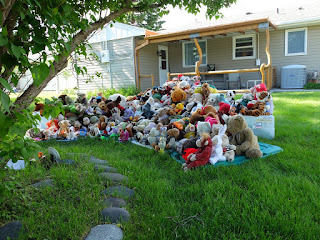 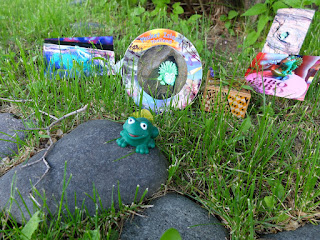