I have been slow getting started again and so behind it is hard to figure out where to start so I am just going to start with a simple status update and figure out how to back track later.

I spent Christmas and New Years in Colorado and Wyoming respectively.  It was cold.  To warm up I decided to spend a week in Alaska and then thaw out in Hawaii and then chill out in Japan.  Now I am melting in Malaysia.

Lots of stories to be told from where I left off in Belize, many untold from the US and European tours and more observations from Japan than stories.  All coming soon, well at some point eventually.

If anyone is wondering Russia has been supplanted by the Ukraine as my largest readership.  They have been number one for well over a month now.  Thanks for reading. 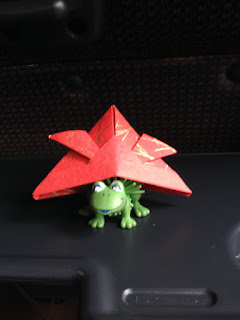 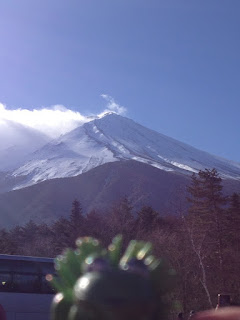