The next couple of days rolled by in leisure, with no obligations. We can do whatever we collectively want to.  So naturally, we go shopping.

Rob wants to stock up on the basics; socks, underwear, t-shirts etc.  Dax and Rob also buys some clothes for the kids.   One of the kids is maybe 13 years old, skinny as in growth spurt skinny, like he just grew three unexpected inches.  He wasn't tall by any stretch of the imagination, but slim, with hair buzzed almost to the skin, with black eyebrows that contort his face to a look of pure hate.  Every time I look at him he is just staring back at me with those mean eyebrows and eyes that shoot bullets.  Where do these kids come from, whose are they?  Where are their parents?

We go into a Santa Ana commercial district where they are selling practical things like lamps, sofas, kitchen appliances, shirts, shoes, under garments.  And they are inexpensive, not cheap, but inexpensive.  T-shirts are 2 dollars and it looks to be of quality.  I personally didn't am not buy anything due to limited luggage room, Rob however, is buying like he needs to fill an empty suitcase.

We go to the city square to see the vendors and look at the Cathedral of Santa Ana.  One thing I notice is a complete lack of postcards.  Well, of souvenirs in general; there are none.  No magnets, no stickers, patches, or miniature clay pots or anything that says Santa Ana or El Salvador.  Everything sold is practical; cigarettes, food, keys, car parts.  With absolutely no proof, just a hunch, I feel like this is some sort of statement on the El Salvador tourism rate.  It is clear, that unlike Costa Rica, Guatemala and Belize, tourism is not El Salvador's principle industries.  With that said the cathedral is impressive, the town square is nice surrounded by big stately buildings that even run down they look pretty amazing.  I will totally send a post card from this place if I can find one.

On Sunday, Dax goes to one of his jobs.  While looking for teaching positions in Santa Ana, after years of teaching in Metepán, Dax would take on odds and ends.  This Sunday it is ref'ing basketball at one of the local Santa Ana recreation centers.  Dax is a large man.  Cardiovascular is not in this guys routine.  Rob and I have to stop in and see what this entailed.

When we arrive, Dax is laying down in the grass under a shade tree.  This aligns perfectly with Rob and I's understanding of what Dax ref'ing a baseball game would look like.  In truth, he is on a break, after just finishings a game and now the other ref is working a game.  Once she is done, he will be up for the next game.  Three games for each ref, six games in all.  Again we didn't see Dax in action, but watching the lady ref, it was akin to what you would see at a high school basketball game, pretty legit.

One morning the Villa has a guest of honor.  Murian, an Argentinian dancer is stopping through to perform with the local dance troupe on the way to her teaching engagement in Guatemala. We all see her at breakfast.  Once she left Maria starts giving the background on her and Rob is getting more interested by the second.  Rob engages her for a bit and gets the details of the dancing show tonight.  Rob promises to go and we are off the Teatro National de Santa Ana that evening to watch her dance.

The building is old and nice.  Pretty standard theater with the center stage with red velvet and gold trimmed curtains, ceiling frescos, red chairs with wooden armrests, balcony seating and honored guest stalls to the left and right above the stage.

The show consists of at least a dozen acts by the various groups of dancers with contributions from the guest of honor.  It was everything from grade school youngsters, a special needs performance which looked like it was choreographed by the same guy who did the Dude's landlord's, Marty, performance piece in The Big Lebowski, to teenagers and young adults hip-hopping the wood off the stage floor.  Several of the groups have multiple acts prepared.  It seems interminably long.

At the intermission it is obvious everyone is thinking about how much longer we are going to stay.  Parts of the group wants to leave now, during intermission.  Rob wanted to stick around until this girl's last performance.  We decide to move closer to the door and stick around for four more acts - the fourth being Murian's last act. I doubt Rob would admit it, but I think he is trying to get to know Murian better.

We go back to the Villa with dreams of bumping into Murian again floating through Rob's head.  After settling in, we reconvene back at the pool, which is our custom now.  DJ Rob has the music broadcasting through his portable speakers, and Maria comes by.  Rob casually asks when Murian would be back and piecing together the words I think I understand and Rob's crestfallen sigh. The answer is: She is not coming back to the Villa.  She has other accommodations for this evening.  That is the end of the chase for Rob, but he easily dusts it off and is soon singing along with his music.

Later in the evening we are back at the Villa unwinding having a beer and some people chilling at the pool others in Rob and Dax's room.  I walk up to their room and they invite me in through the open door.  I walk in and have a seat to see what their room looks like and what they are doing.  The angry kid with the eyebrows is playing a video game while everyone else watches in a daze.  I figure out he is playing Grand Theft Auto (GTA).

I have never played the game or really seen more than what I have seen in commercials.  GTA tends to be in news for other things so I am aware of the game and have a general idea that they push the envelop of what is appropriate for video games.  I know it is violent.  I watch the kid play.  They all go the same: He leaves a hospital bed, walks out the front of the hospital and starts killing everyone on the screen.  Cops start showing up, he bum rushes them for a bit and gets weapons of choice and then retreats killing the whole time.  As he moves into the level five wanted category, the storm of officials chasing him keep increasing not only in number but in types:  ATF, DHS, Police, National Guard.  Then he eventually dies as does his laughter that had built up as fast as the response team.

I am not convinced he even knows there is a plot and objectives to the game.  Through a translated conversation, Rob confirms the kid knows how to play, but just likes killing.  This kid hates me.  He asks if I want to play, after some cajoling, I take my first swing at GTA.  Not really knowing what I was doing, having learned nothing from the lessons just provided, I start off with a low profile until I get a car.  Then I go for chaos followed by calm followed by chaos.  Somehow out of it all I complete some sort of check point and move onto a new level.

Flying is somehow involved in the next stage, and I have to navigate toward checkpoints in the air.  I miss the first one immediately.  Killer points and laughs at me yelling something disparaging in Spanish.  I hand the control back to Killer who has lost an ever so slight edge off those menacing eyes.  He takes his turn and he is a boss.  He knows how to play, just doesn't like to; he just likes the killing.  Now we are alternating turns and my second attempt is a huge improvement after watching his go.  As I am playing he is stating how he is going to complete it on his next turn.  Nope, well you are not going to beat it.  Nope. And finally with a mix of you are not going to beat it with I am going to so beat this, he goes back to the starting scene in a hospital.  I have had enough of this evening - Good night.

Uh-oh, the captors are starting to put the screws to me.  I am looking to move on and need to start looking at buses, planes, hotels etc for my escape - and they know this, I know they do.  I figure the only way to get away from these hombres is to escape to a land of tougher hombres.  I need to figure out how to get to Honduras, but captors threw a wrench into the plans: Day one no internet. 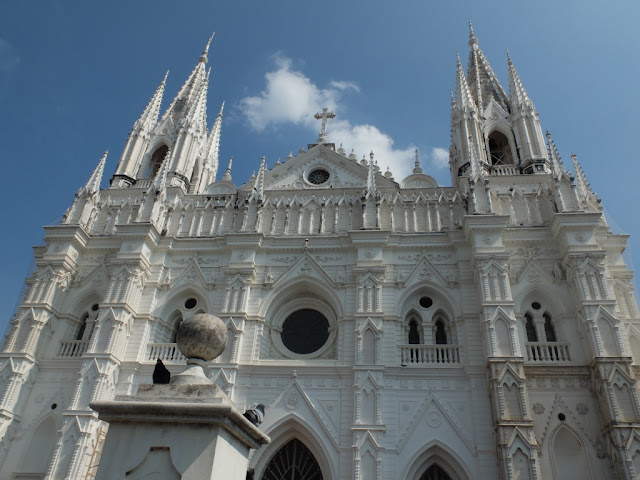 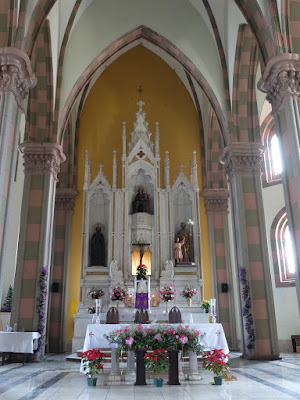 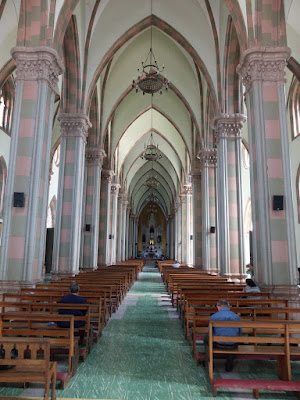 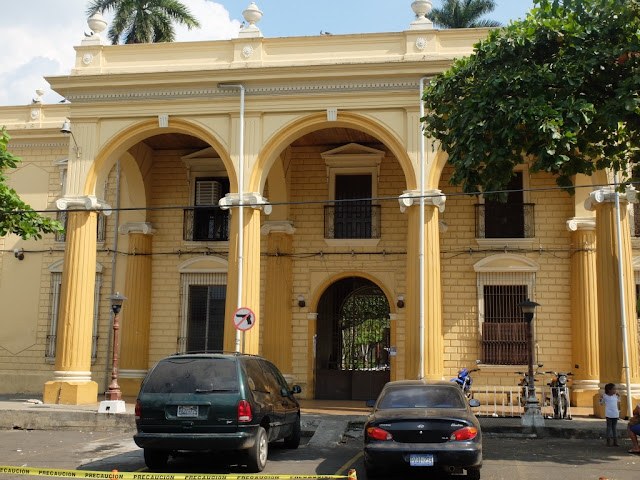 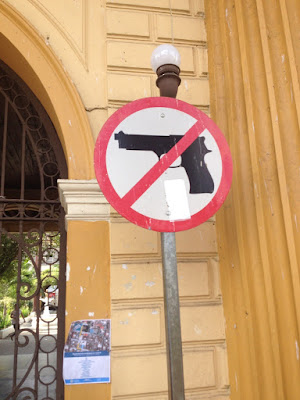 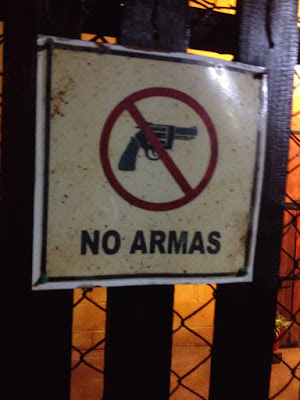 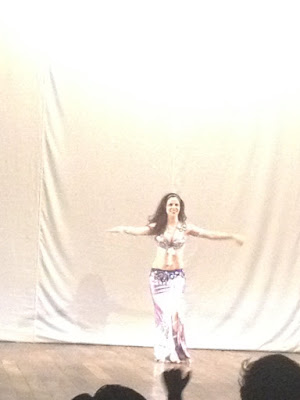 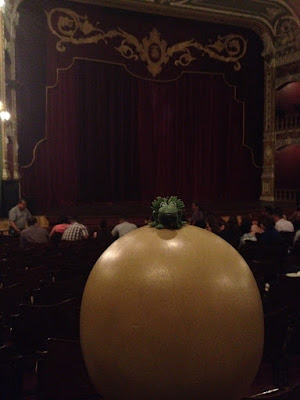 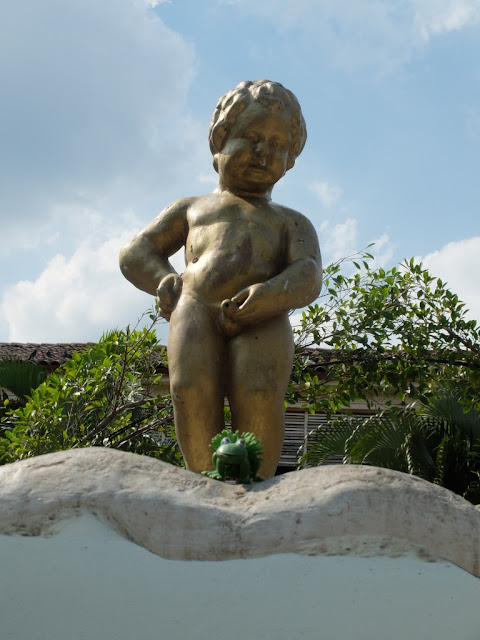